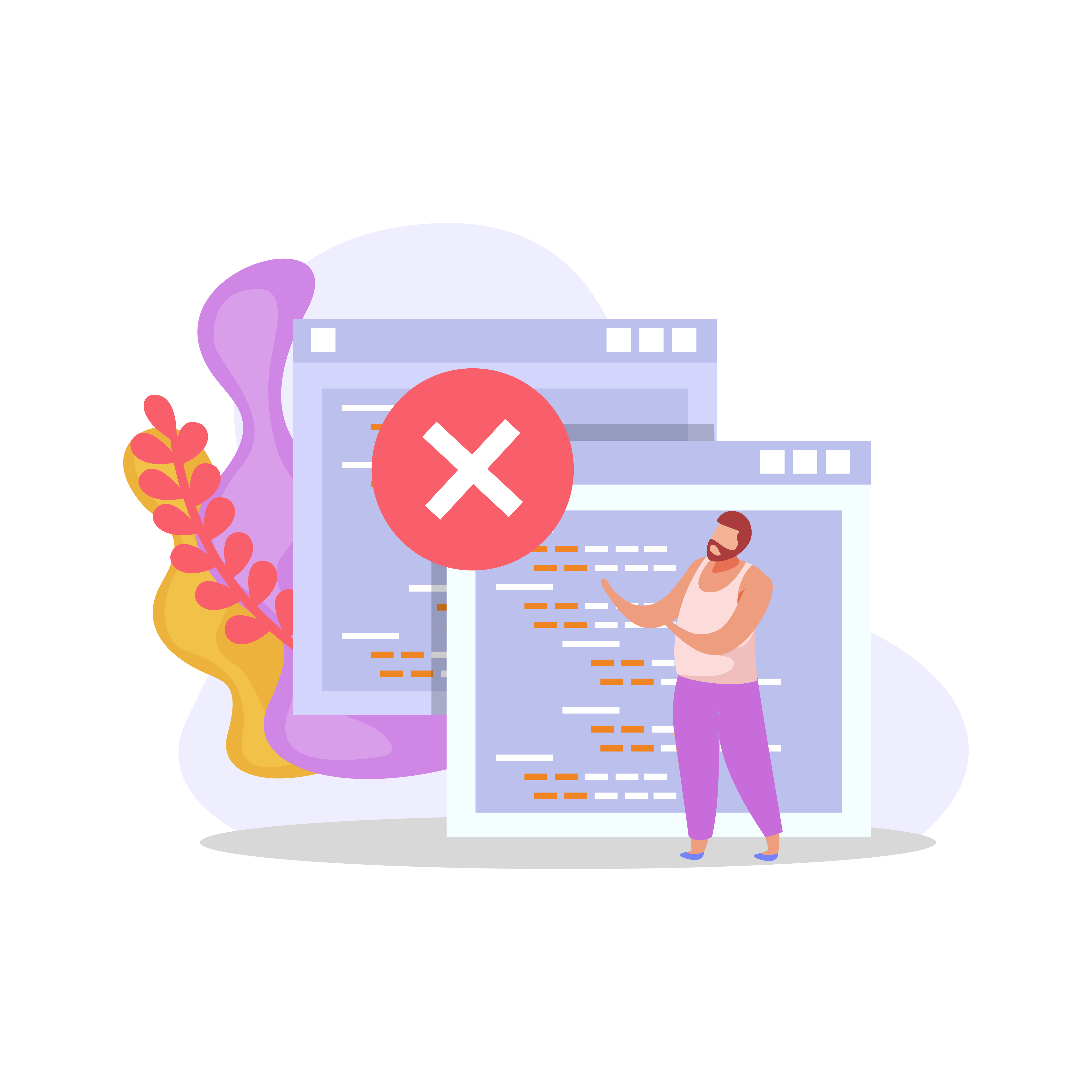 As an outcome, we came across the following peer-reviewed list of the 6 most disliked programming languages. There is so much you can pull from this survey. Allow us to give you a fruit for thought.

MATLAB used to be the greatest tool for almost anything. It was possibly the only tool that had "everything" before things like the NumPy/Matplotlib/Jupyter trinity. However, I feel it is now more of a source of brain decay than mind-expanding magnificence. It is now more of a user-and-science jail than a liberating experience that enables us to create prototypes quickly.

To begin with, MATLAB is insufficient to offer us transferrable programming abilities. It provides a programming environment in which nothing appears difficult, at least on the surface. Nevertheless, you cannot learn anything meaningful about coding when you dig deep.

Second, this most hated coding language is closed-source, proprietary, and prohibitively costly. In many situations, they obscure their source code, making vulnerabilities and bugs considerably more difficult to detect and impossible to fix without facing legal action.

Furthermore, utilizing MATLAB for science leads to our locked code, thanks to a paywall. We are, by definition, closing our computational science.

COBOL is an acronym that stands for Common Business Oriented Language. It was one of the earliest high-level languages that a committee, with the support of the Department of Defense, developed as a standard business language.

CODASYL, or the Committee on Data Systems Languages, came into being to create a "common business-oriented language," drawing on Grace Hopper's FLOW-MATIC and other languages like Univac's AIMACO and IBM's COMTRAN. The resultant language underwent further adjustments, but it quickly became the dominant language for designing commercial systems, and it has remained so since.

COBOL is unique and, in some aspects, highly restrictive when compared to modern programming languages. You can't conduct dynamic memory allocation, and you can't readily access low-level capabilities of the operating system or specific machine architecture.

Recursion is not possible in the most frequent variants of the language. In addition, you would never write a compiler in COBOL. A computer science student will consider it an affront when presented with the worst programming language ever.

VBA has fallen out of favor because it has not kept up with new programming language standards. It has mostly stayed the same since it was launched in 1993. Therefore, when the programming landscape changed dramatically, VBA fell behind. At the same time, other languages are still evolving, and additional languages have emerged to dominate the scene.

The most fundamental cause of its retrogression is a lack of VBA tools and libraries. Hence, it is sufferable to port Visual Basic programs to other operating systems.

Furthermore, an array of structures cannot be initialized at declaration time in this most useless programming language. Memory management, garbage collection, threading, and other crucial programming aspects are previewed as insignificant in visual basics. It also lacks a drag-and-drop IDE.

Its name sends a frisson of tingles down each Swift developer who is familiar with Objective-C syntax. In comparison to other current programming languages, such as Swift, whose syntax is similar to plain modern English, Objective-C's syntax is more time-consuming and complex to write.

Of equal importance, the programming language designed decades ago lacks many contemporary features due to its age, resulting in poor performance.

Ironically, the language's maturity, while considered positive, has downsides. Because scholars and tech geeks developed numerous hacking tools simultaneously, an app written in Objective-C may be more vulnerable to hacking attacks, rendering it the world's worst programming language.

It introduced not just intriguing concepts such as arithmetic assignments but also structured input and output, as well as subroutines and functions. However, with the inception of C and C++, it was declared a legacy that modern programmers and developers nearly forget.

Apache Groovy is a dynamic, object-oriented grammar for the Java platform. Though it was first introduced in 2003, it has received various upgrades over the years and has grown in popularity. However, popularity does not always imply viability for data science.

The popularity of other programming languages is Groovy's main problem. While it is interoperable with other Java libraries, users must port any non-Java programs such as Python or R. That's a simple remedy, but the sheer popularity of these other languages is difficult to ignore.

Another downside of this worst programming language in data science arises from one of its greatest strengths: flexibility. While Groovy's extensive set of tools and capabilities makes it suitable for a wide range of applications, this might be a challenge for rookie data scientists. Too much flexibility can rapidly lead to users overcomplicating their scripts.

Looking For A Functional And Profitable Programming Language?

You have come to the right place if you don’t want to risk falling in the trap of the worst programming languages!

ARFASOFTECH is a well-established hub of the most advanced and loved programming languages like Elixir, Python, Dart, Kotlin, Swift, and more. So, get your hands on the finest developers who write premium and error-free codes.

What is the weirdest programming language?

Following are the weirdest programming languages in the world:

Which is the lowest programming language?

Which is the slowest programming language?

When compared to other programming languages like Java, C#, Go, JavaScript, and C++, Python is among the slowest.