BEWARE! YOU MIGHT BE EXPOSING YOUR BLOCKCHAIN TO CYBER THREATS 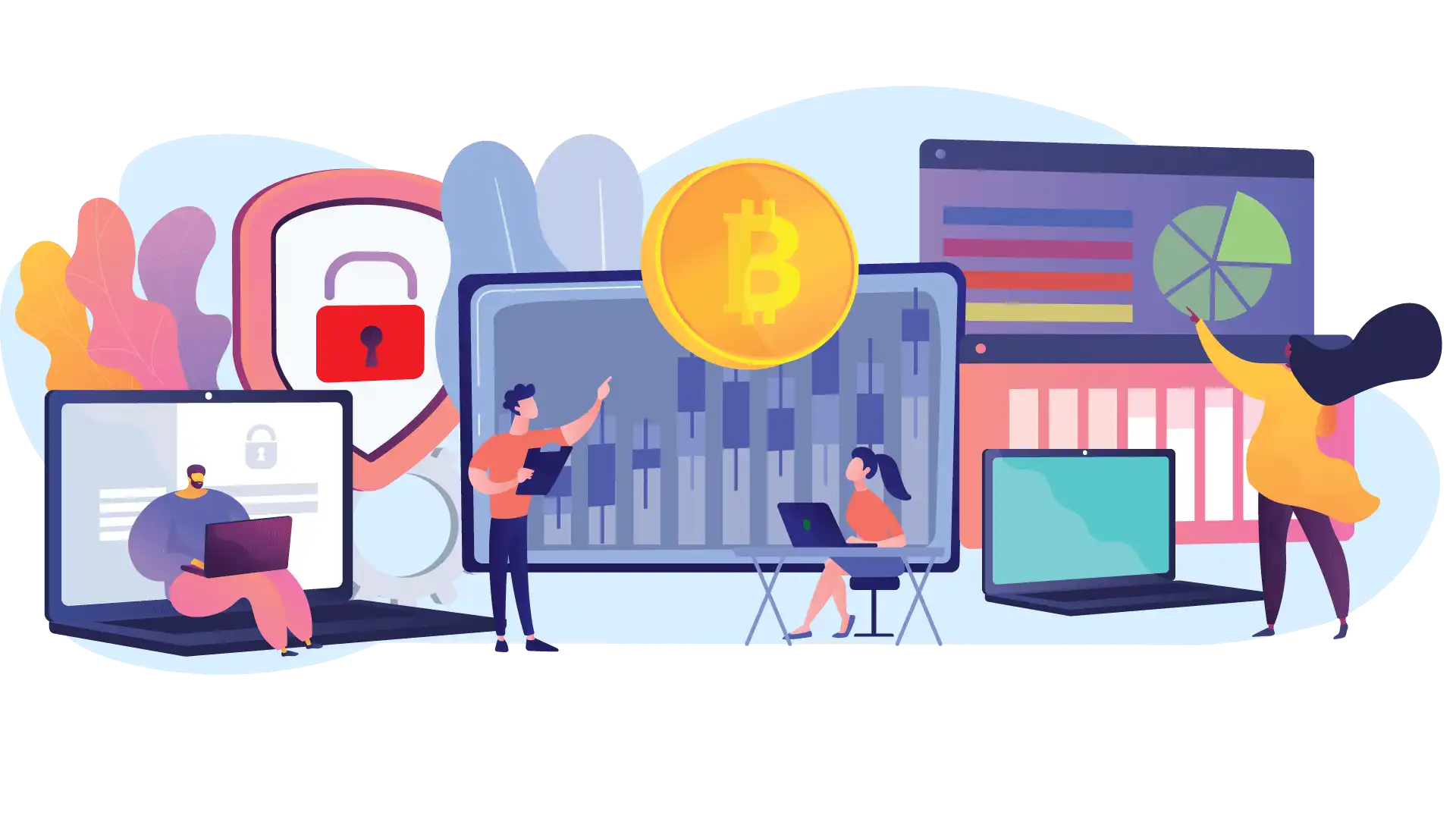 Let’s talk about Satoshi Nakamoto, an imaginary pseudonym for a person or a group who primarily introduced bitcoin to the world.

A thought-provoking point: Blockchain was introduced by someone who did not break its identity globally. Isn’t it easy to say that Blockchain is highly based on people who do not trust their peers and like to interact without getting surfaced?

The entire blockchain model basically empowers people to transfer monetary data in a tamper-proof and trustless way. That’s possible because blockchains keep data protected through sophisticated logic and software controls that are nearly unbreakable for a manipulative hack attempt.

In simple words, the user community is the unit of blockchain and not any central authority that you don’t want to trust.

So, is the Blockchain truly immutable? No!

The ideal level of immutability does not exist, even for blockchain. To alter a chain of blocks, one would require the control of above 51% nodes linked to the same distributed ledger and tamper entire transactional records within a limited timeframe i.e., almost 10 minutes.

Though impossible, the distributed securities of the blockchain networks can fall to the ground when the fancy logic and computation come in contact with the “evil geniuses.” These are humans that have mastered trickery in real-world scenarios exposing blockchain networks to cyberattacks.

Recommended: WHAT DOES 2022 BEHOLDS FOR CRYPTOCURRENCY AND BITCOIN?

Is Your Blockchain Network At Risk?

Blockchain is considered a very powerful technology offering unraveled security solutions to the FinTech world. Despite its prevalence, blockchain is prone to cybersecurity threats.

Before running into action, know these blockchain security risks:

System trickery is inevitable: No system or structure is flawless. It is human to leave loopholes, which however can be attacked by hackers.

What’s the possibility? The cyberpunks can simply buy some time by tricking nodes, and by keeping miners engaged in solving an already solved crypto puzzle. This is known as the “selfish miner” technique.

“Eclipse attack” is another such vile technique in which hackers turn as many nodes offline as possible to hinder the blockchain’s critical communication channel.

Other types of system tricking or cheating include a Sybil attack, Routing attack, Stolen Keys,  and Denial of Service attacks.

Do you know finding and revealing such hacks has now become a multimillion-dollar industry?

No one ever doubted blockchain security to fall victim to vicious cyberattacks. But here are some facts:

To get rid of inherent flaws in blockchain security you can take some viable steps to create a foolproof distributed system of blocks:

With the growing blockchain technology, the cyberattack industry is also sharpening its profile against cyberwarriors. Therefore, you need a trusted blockchain software development partner like InvoBlox, who works on secure platforms to keep your distributed assets intact and safe. You can verily rely on InvoBlox field experts to avail a foolproof blockchain security space that holds your holding in unpredictable times.