7 KEY BENEFITS OF CHOOSING REACT NATIVE FOR YOUR NEXT PROJECT 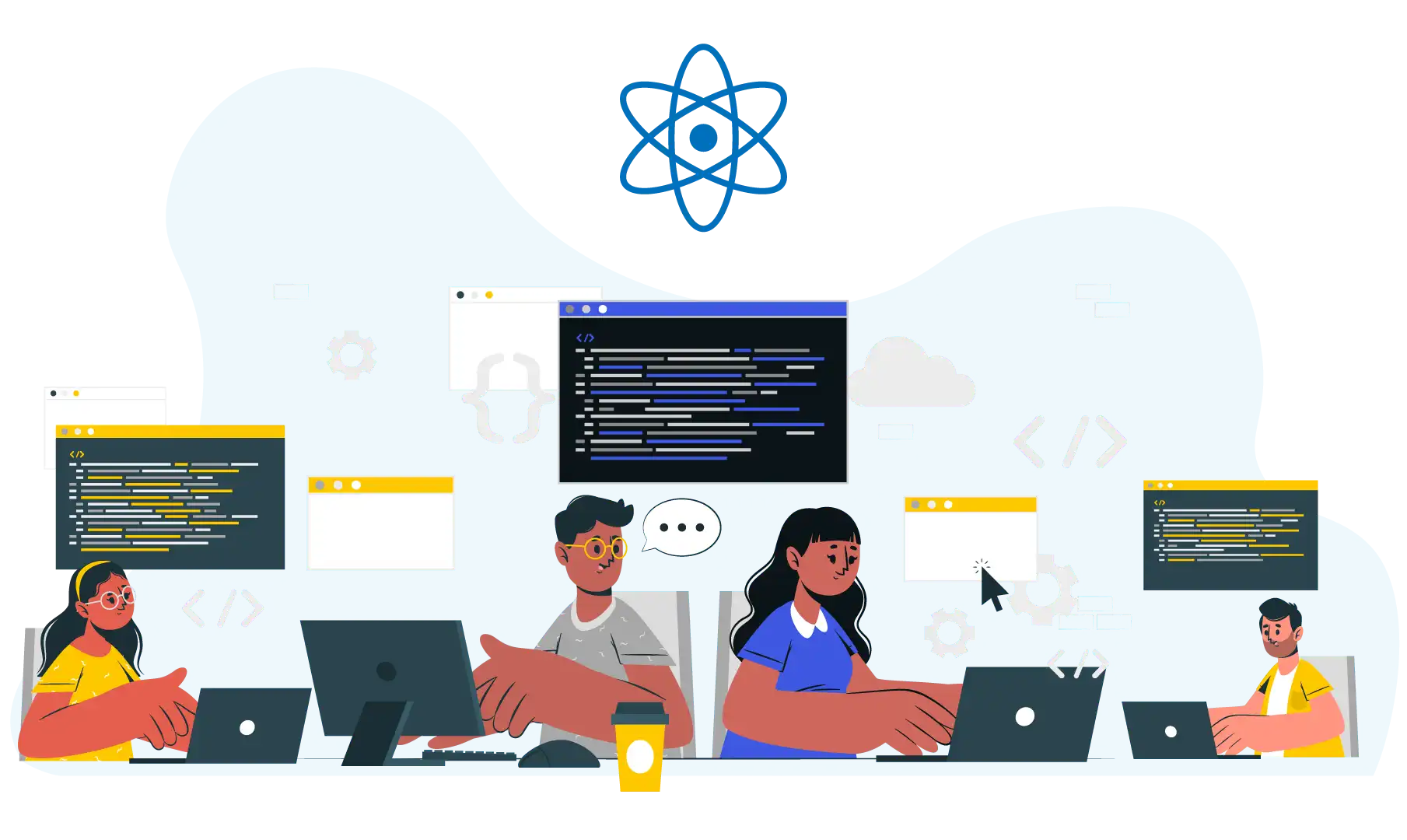 We live in an increasingly digital world, where hundreds of mobile applications are deployed every day and the total number of mobile app downloads will exceed 250 billion by 2022. The figures prove that our dependence on smartphones has accelerated this growth therefore, businesses are heavily investing in technological solutions for growth opportunities.

On the other hand, different people use different smartphones and every modern phone needs a different operating system.  Speaking of which, Android and iOS are the two most common types of OS that run your phone. Therefore, if businesses are looking to reap higher benefits then cross-platform application development is the way to go. 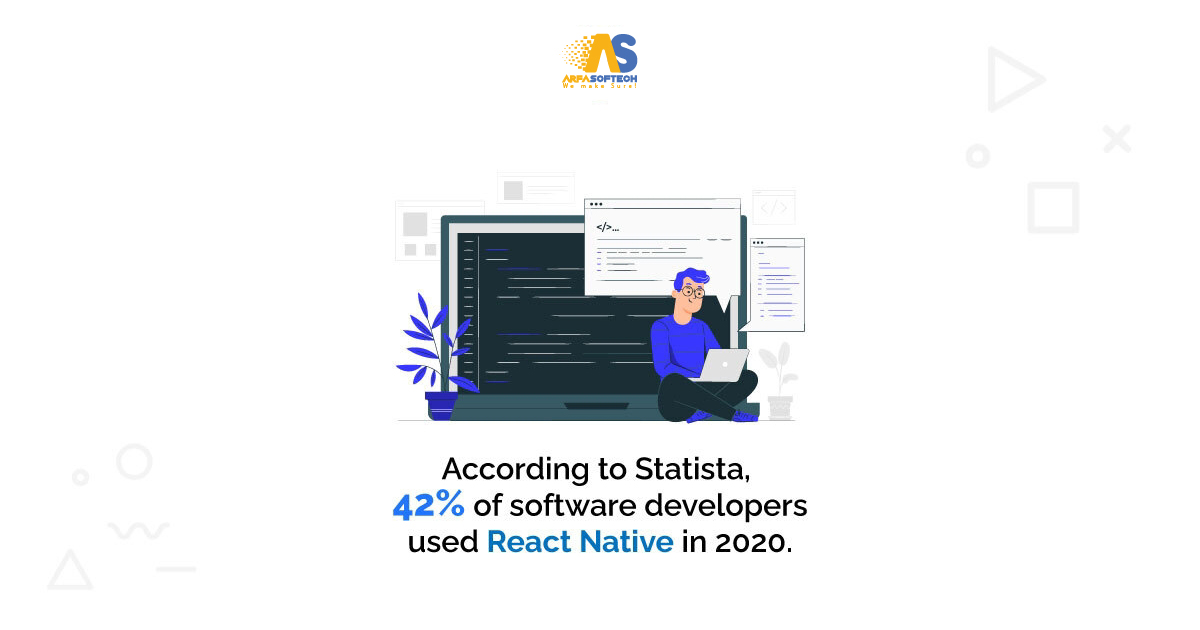 Cross-platform app development lets you develop an application for both Android and iOS platforms with a single codebase. Additionally, during the global Pandemic, there was a spike in the demand for certain mobile applications to help people adapt to ‘the new normal’ such as on-demand services, etc. Fortunately, this sudden demand was met with React Native because of its optimal development speed and flexible architecture.

What is React Native? 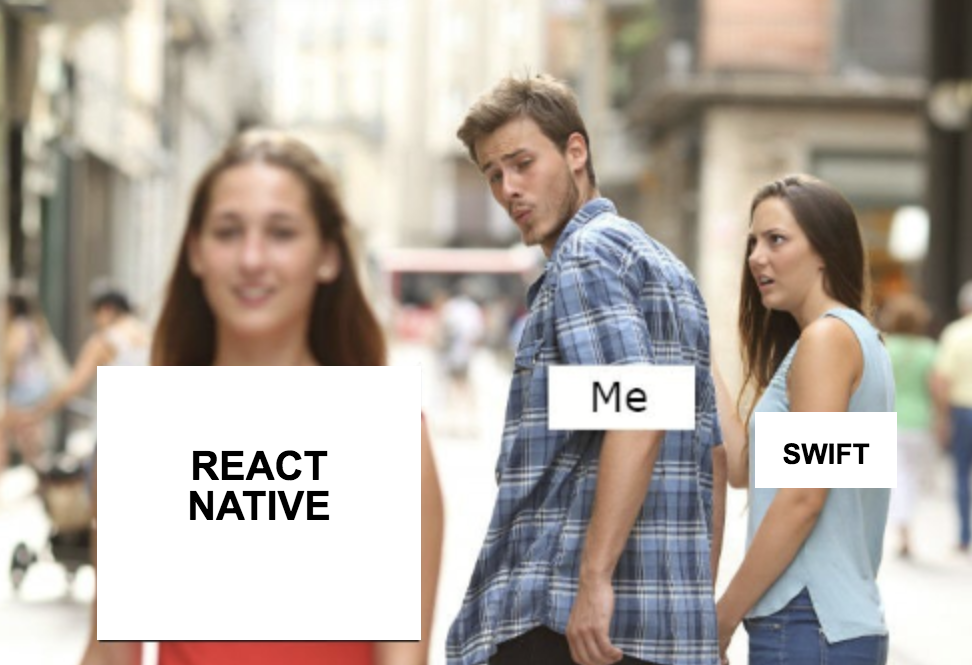 It is an open-source javascript framework that is used to develop native applications for various platforms like Android and iOS. Javascript, on the other hand, is a popular and stable programming language, mainly known for its permutable architecture.

Many people confuse React Native with ReactJS. Even though they are cut from the same cloth, still they have a minor dissimilarity.

ReactJS is often referred to as React or React.js. ReactJS is a JavaScript library that is responsible for building a hierarchy of UI components; supporting both frontend and server-side. Too technical for a non-technical, Amirite?  React.js was developed by Facebook for a dynamic and high-performing user interface (UI). In 2011, Jordan Walke’s team from Facebook released the React JS library – a JavaScript library that instigated a new way of rendering web pages, resulting in a responsive and dynamic user interface. After two years the team open-sourced React.js and released React Native. The rest is history!

Well, I have said it before and I will say again that React technology is the best option for cross-platform application development as it ensures optimal application performance, saves time and money. React Native utilizes a native component from API. Moreover, it embraces analytical and demonstrative programming to ensure code quality.

According to a Redditor, ‘Aside from building your app as two separate native apps, I don’t think it’s possible to have a better solution. React Native is getting more mature with every release and it will take a long time for competitors (Google Flutter) to truly catch up, and the ability to use web technologies to build for native can be beneficial. React has enough staying power that I think companies with fewer resources will stick with it for a long time to come, and hopefully, it will be mature enough at some point that the next AirBnB chooses to stick with it.’

Below are some of the benefits of react native development, that proves why React is the best option for your next cross-platform development project: 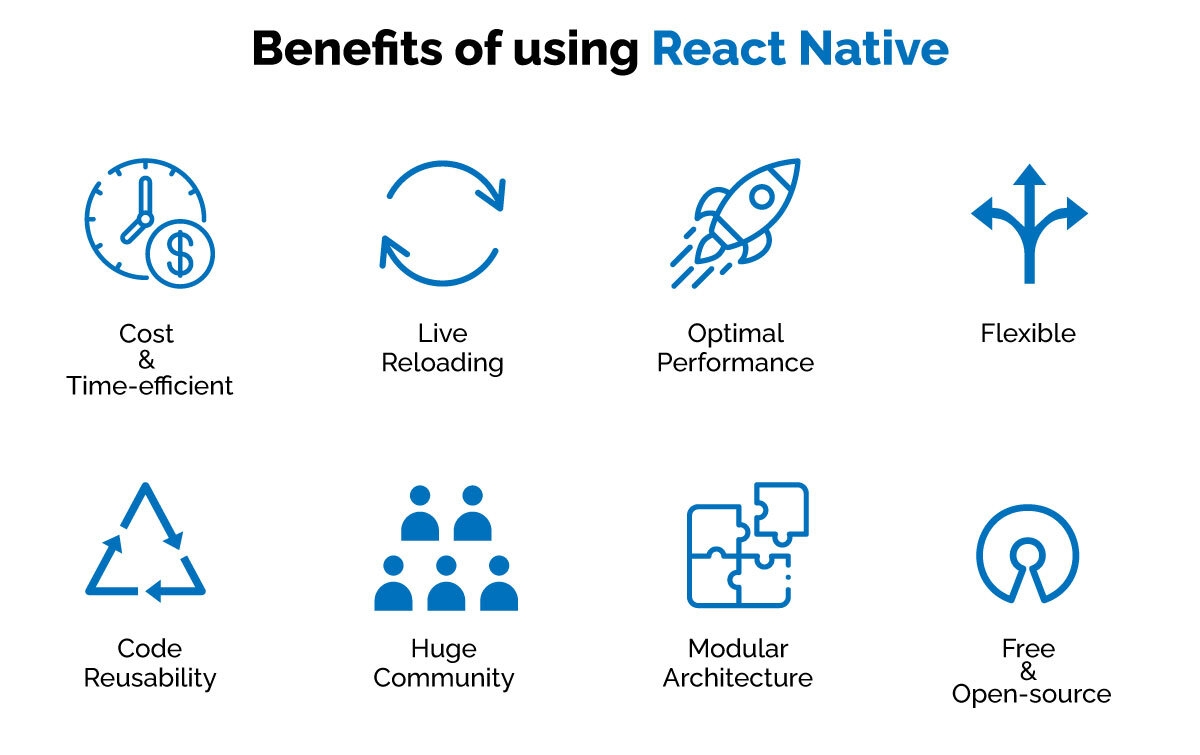 Since React Native is an open-source framework, it enables react developers to access all relevant documentation without any cost. It also allows them to openly contribute to it whenever they want.

Additionally, one of the biggest reasons to choose React is the availability of developers to guide newbies through forum discussions. They can even review the code or ongoing React projects for beginners to give their productive feedback. Overall, it gives a truly remarkable and collaborative experience for the community of developers.

The development community believes that no other programming language can beat the performance of Native apps. But surprisingly, react-native performs like native applications and leverages graphics processing units, which speeds up the applications.

As opposed to Phonegap or Ionic, react-native apps have native UI components which improve the performance and customer experience. The reason why applications look and work like native apps, and the user experience is maintained and enhanced thoroughly. 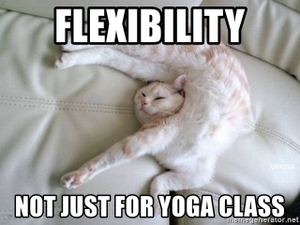 The applications built on React Native can be used and maintained across multiple platforms which makes it a quite flexible framework. Moreover, for example, if a single developer is working on a code, the other can jump in whenever and starts from where the other left off without any ambiguity.

Developers can also create test use-cases rather easily. This feature of ‘being flexible’ makes it convenient for react developers to easily update and upgrade the mobile application. Besides, if the company wants to move the entire platform to a different framework, react developers can seamlessly achieve it by exporting the app from React Native and Android Studio or Xcode and taking it from there.

This is one of the biggest benefits of react native development. React developers do not have to develop a separate mobile app for each platform such as Android or iPhone. 90% of the framework can be implemented through a single code which saves a lot of time and cost.

What’s more interesting is that you can reuse the website application development codes written in React to build a mobile app.  Cool, innit?

Pre-developed UI components are available with react native, meaning codes are already written, all you have to do is implement them. Additionally, it offers a lot of libraries to ease the entire application development process.

Libraries such as Enzyme, Jest, Mocha, and Chai help in writing code free of bugs. You can use Expo to monitor the progress of our application. The process of Linting identifies potential errors and can be achieved through the ESLint library. Flow and prop types speed up type checking, so on and so forth.

Hot reloading is another important benefit of react-native. There is just a minor difference between live and hot reloading. Live reload refreshes the entire application, whereas hot reloading only refreshes a file that has been edited or changed, all the while maintaining the original state of the application.

Below is a list of apps built using react native, which proves the popularity of this programming language. 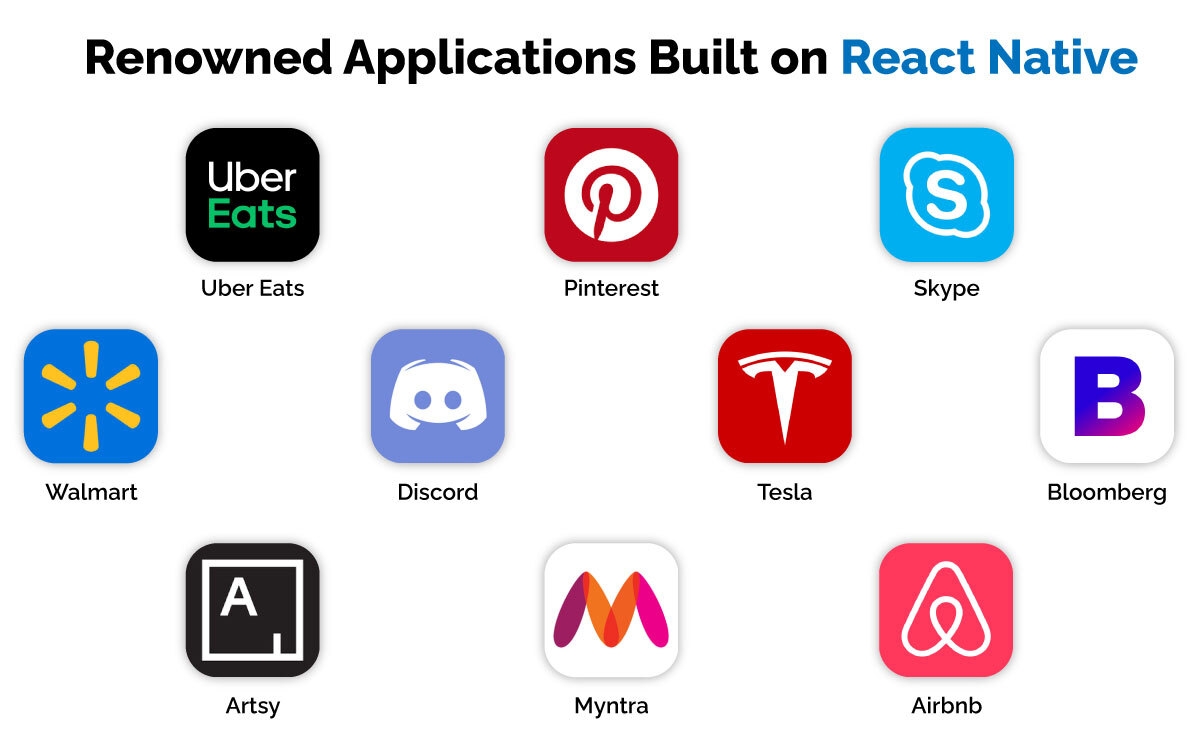 Have an innovative app idea? Give us a call.